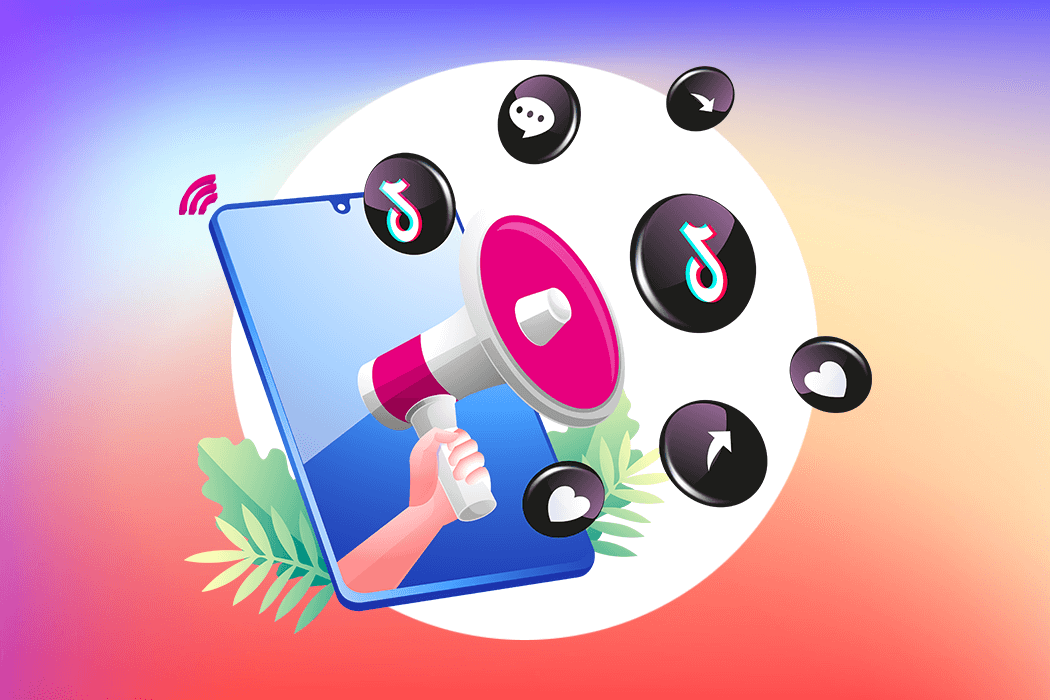 TikTok is the fastest-growing social media in the world. In 2019, it was the fourth fastest growing iPhone app with 800 million downloads. In April 2020, the app had been downloaded 2 billion times worldwide. This has only increased exponentially.

As a result, a vast number of brands have rushed to sign up for the platform, seeing it as an opportunity to breath some fresh air into their traditional brands and allow them to tempt a younger Gen Z audience. TikTok allows brands and business to paint a new, fun and vibrant image of themselves. Brands can speak like a storyteller, not a seller.

How to market on TikTok

There are different ways to position your marketing campaign on the platform. Below we will be taking a look at the different ways TikTok lets you market on its platform:

Now that we know how to market on TikTok, we can take a look at the best marketing campaigns on TikTok and how they utilised the platform’s various tools:

The future of digital marketing is creative and story-telling based. Platforms such as TikTok are inherently creative by their nature and allow businesses an avenue into a whole new consumer base. If you are looking for a tool to help a campaign rooted in storytelling, this particular platform is a fantastic option to play around with.